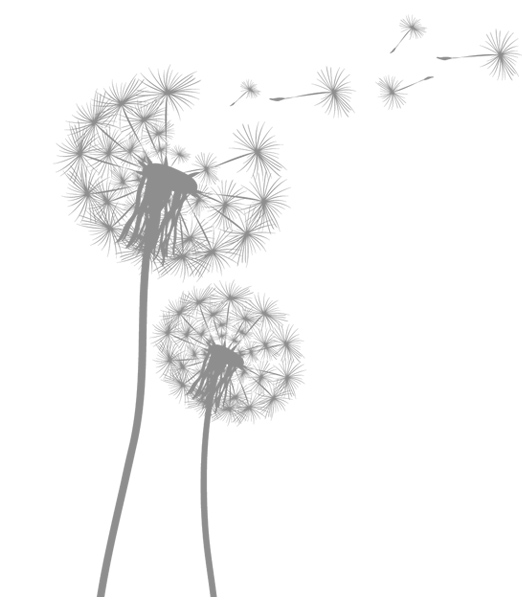 Established in 1960 by founders Lamar and Nancy Esbenshade as a flowering plant business in rural Pennsylvania, Esbenshade’s Greenhouses has witnessed tremendous success and now has 80 full-time and 100 part-time employees. The company expanded into other planting products and accessories, and today, their four sons run the business. The wholesale division operates a 16-acre greenhouse space that distributes across the eastern coast of the United States, from Boston to Washington D.C. The retail division operates three retail locations and the ecommerce business, which they launched in 2008.

The ecommerce platform that Esbenshade’s was using for its online business was no longer being supported and the company needed to look for a replacement. Further adding to the problem, their retail and online businesses were not integrated. Inventory control and management became an arduous task and their online business eventually became difficult to manage.

Management was at a crossroad and confronted with a series of questions, among which was, “Are we going to eliminate ecommerce or commit to it?” They chose to commit and started looking to build their ecommerce infrastructure. Meanwhile, they had installed a new retail store inventory system that provided warehouse services for the retail and web stores; unfortunately, it was not integrated to handle online sales.

Initially, Esbenshade’s considered local web development companies, but none of them specialized in ecommerce. With budget constraints, Esbenshade’s could not commit to quotes ranging from $30,000-$200,000 for customized development to automate their ecommerce business and integrate with their retail store inventory system. Furthermore, these vendors required upfront payment, but with that level of monetary commitment, the company was wary of paying upfront with no assurance of what the outcome would be.

After an intensified search, the team at Esbenshade’s heard about Jazva through Endicia, the online postage solutions provider. The company saw all the features they were looking for straight “out-of-the-box” and at an affordable price.

Jazva had all the features straight 'out-of-the-box' and at an affordable price.".

Esbenshade’s started using Jazva in early 2015. During implementation of the software, there were minor website server and data transfer issues, but neither impacted the implementation timeline. Since the company requested a custom website, most of the launch time and effort were dedicated to custom web development.

Once up and running, Jazva’s integrated inventory management solution allowed Esbenshade’s to track their sales across channels such as Amazon and their web store. They were able to manage and edit product pages directly within the Jazva platform versus going through individual sales channels, which saved enormous time.

As the company drop shipped most of their products, it was important for them to track and manage drop shipped orders and inventory within Jazva, giving them total inventory visibility and control.

Jazva helped our sales increase by 300%, largely because of the software's functionality. It also freed us to promote and manage things that we previously didn't pay attention to.

For Esbenshade’s, using Jazva made order fulfillment easy and helped jumpstart online sales. “Jazva helped our sales increase by over 300%, largely because of the software’s functionality,” said Dean Long, Esbenshade’s Manager of eCommerce. “We were able to track and ship more. It also freed us up to promote and manage things that previously we didn’t pay our attention to.”

Esbenshade’s ecommerce business now accounts for nearly 10% of the retail division sales. eCommerce sales doubled from a year ago and the pace is accelerating. Online sales are mostly from Amazon, eBay, and their website; with Amazon accounting for a lion share, about 80% of total online sales. The company started selling through Amazon FBA this spring using Jazva’s intelligent shipping automation.

“Jazva’s shipping functionalities are very good, especially the capability to help us pick the cheapest shipper, which saves us a lot of time,” Long concluded.

They joined Amazon’s Seller Fulfilled Prime (SFP) program in late June 2016 and plan to use Jazva to manage their SFP orders. Amazon SFP lets marketplace merchants designate their product listings as eligible for Prime shipping, which was previously only available through FBA. The merchant, not Amazon, fulfills SFP orders. Products marked for Prime shipping generally see their sales velocity go up dramatically, which bodes well for Esbenshade’s. The company will soon add another marketplace, Jet.com. These expansions were made possible by Jazva's powerful multi-channel capabilities.

Ready to Scale Your Business?

Tell us about your business and a member of our team will contact you.

Ready to Scale Your Business?

BE IN THE KNOW

eCommerce insights & tips. And you'll be
the first to hear about new features.